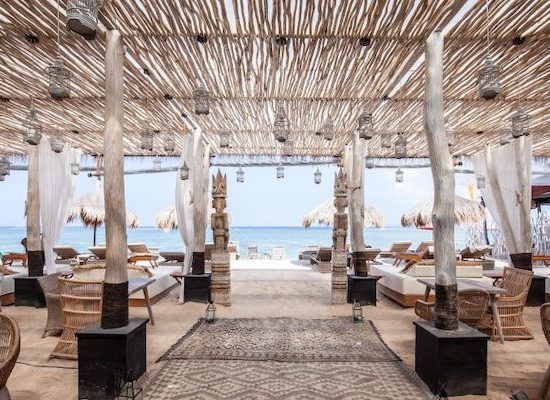 WORK WITH THE LEMBONGAN TRAVELLER

About The Lembongan Traveller

As we continue to grow, so too do the resources we offer : 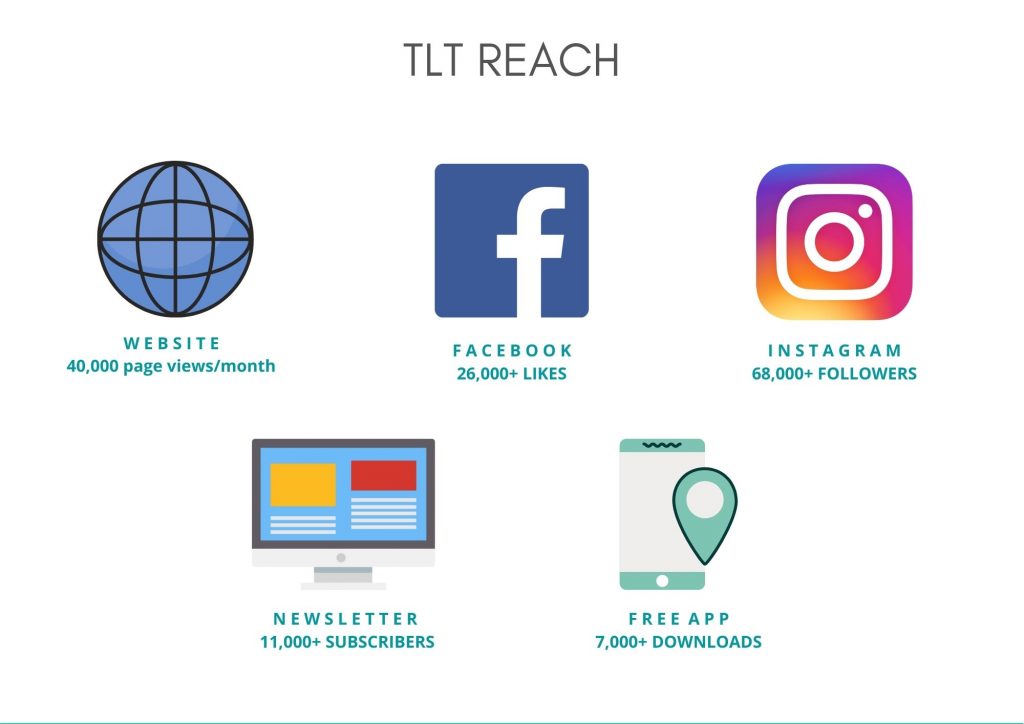 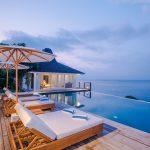 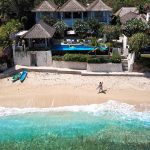 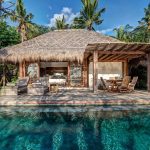 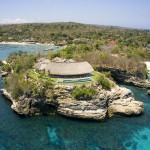 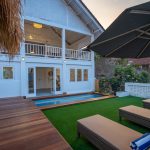 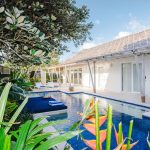 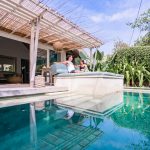 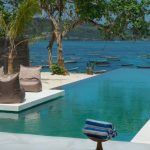 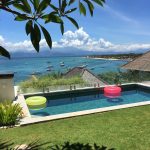 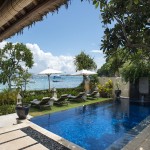 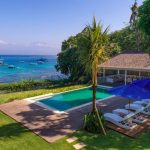 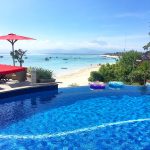 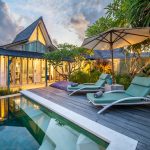 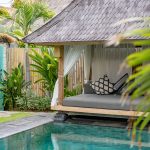 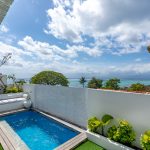 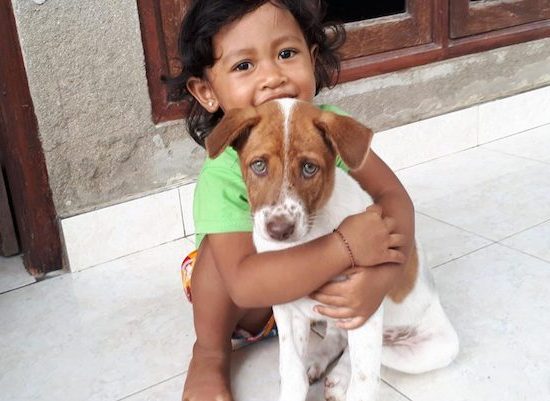 Help the ‘Paws’ of Lembongan

Paws of Lembongan is a small community organisation which runs a sterilisation and treatment program for the dogs and cats on Nusa Lembongan and Nusa Ceningan. As it is not a common practice in Bali to neuter cats and dogs there are now large populations on the islands and unfortunately there are no veterinary services.

Paws of Lembongan was set up to provide a caring solution to the growing population problem through funding and organising vets to regularly attend the island and carry out sterilisations. The vets who we fund to come to the island also provide treatment, surgical procedures and medication for sick and injured animals. These essential services would not be possible without donations.

The local cats and dogs (some of which are pets and some live freely on the island) which are sterilised through Paws of Lembongan are also given vaccinations to keep them happy and healthy.

Paws of Lembongan is run by volunteers. We are entirely funded through donations with 100% of funding going to pay for supplies, medicines and for vets to come over from Bali.

We hope that through maintaining a constant program of veterinary services we can continue to care for the four legged community on Nusa Lembongan.

Please feel free to ask us any questions and if you’d like to make a donation you can do so here:

All donations are hugely appreciated – Thank you! 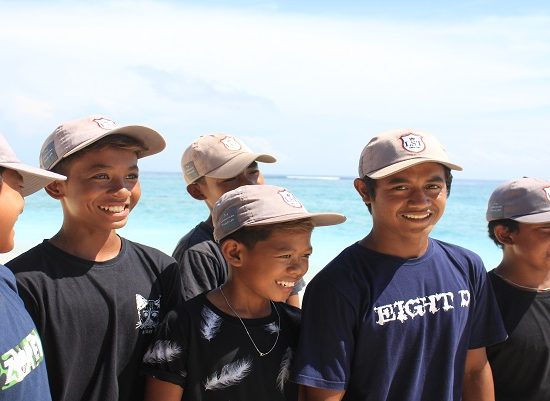 The first contest held in Nusa Lembongan was in 1983; at “Tarsan’s Left” – now known as “Playgrounds” and was won by local surfer “Roger”. The event was organized by Paul Anderson from Australia; and along with Brian and George from Seal Rocks (Australia) they had collected about 17 surfboards to take to the island and donate to the under privileged children – thus beginning the Aloha spirit that would carry on through the years to come.

The Lembongan Surf Team was established in 2001 by Wayan Sujaya, Komang Werdi, Caron Farnham & Pedro after discussing the situation and fate to which the local surfers were faced with in regards to not only their own growth but that of the number of tourist surfers in their waters. We decided to unite the local surfers into “LST”.

LST is a sporting club which places an importance on academic achievement / schooling and family values; and mindful that they are also representatives of not just their island but their nation too – this in turn would help to nurture their self esteem and foster integrity into their daily lives.

Each year our local contest is generally held in the months of July or August and has 3 divisions, Masters, Open & Grommets – thus allowing the young to old, the beginner to the experienced surfer to compete in a family like environment that exudes excitement and joy and rewards to all. Thru-out the years we have been blessed by the support and donations from our local community and businesses; along with surf companies from Hawaii, Australia, Europe & international individuals; too more recently surf companies from Bali.

From the support and guidance from elders within our community; Wayan Ware, Agus Tarci, Kodul Reef, Ibu Caron, Jenny & Gazza Midson, Rob & Annmaree Fairweather,  Andrew Elder & Rob Snoad – the level of surfing amongst our boys has risen to heights of seeing them compete successfully to becoming not only champions on the ISC Tour (Indonesian Surfing Championship) of Indonesia but also representing their country in the World Junior Championship held in New Zealand.

Many of our team members have travelled to places as far as, Europe, Japan, Malaysia, Philippines, Hawaii, Australia, New Zealand & USA; taking with them their island culture and spirit and returning with a new understanding of other life styles and languages to be shared with their fellow team mates – and in turn becoming respectful citizens and guides to foreign travelers and tourists to our beautiful island of Nusa Lembongan.